The 8th IEEE Symposium on Computers and Communications (ISCC’2003) is being held in the Kemer district of the city Antalya, Turkey in 2003. Because of the archeological and natural richness of the area, Antalya is sometimes called the Turkish Riviera. The sea and sun, nature and history all come together in magical harmony here where one can enjoy the best and cleanest beaches on the Mediterranean. Kemer is an important tourism center with many resorts, restaurants and beach facilities, yacht ports and historical cities to visit.

The conference hotel is the Limra Hotel  which is located in Kiris, Kemer which is approximately 60 kilometers from the Antalya Airport and 50 kilometers from the city center of Antalya. Accommodation rates for ISCC'2003 participants at Limra hotel are 56 USD/night (double occupancy per person) and 86 USD/night (single occupancy per person) based on full board. Accommodations are also arranged at a nearby hotel, Hotel Kiris Claros (3 star) at the rate of 33 USD/night (double occupancy) and 41 USD/night (single occupancy) based on all-inclusive stay. 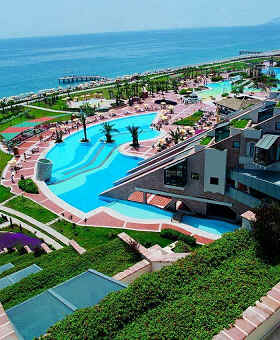 Transportation between Antalya airport and Hotel Limra (distance is about 70 km) is arranged by the local organization committee. One-way transfer rates are 25 USD per person for groups of up to 3 people and 20 USD per person for larger groups.

PICTURES FROM THE KEMER AREA 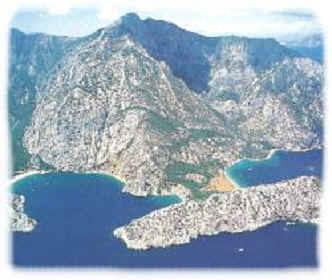 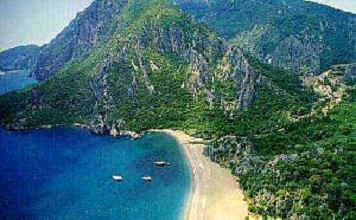 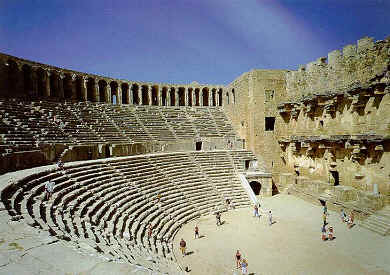 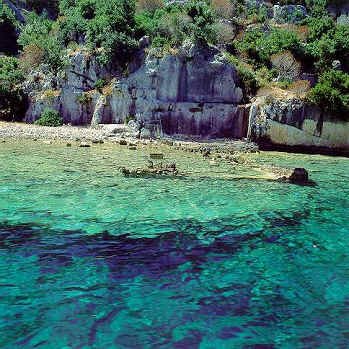 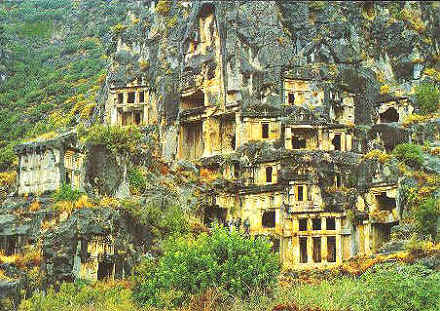 VISAS
Provided that they have a valid passport, citizens of most countries do not require a visa, or, if necessary, visas can be issued at entry points. Detailed information on the visa requirements for Turkey can be obtained from the official WEB site of Turkish Ministry for Foreign Affairs.

LANGUAGE
The official language of the Symposium will be English.

CLIMATE
Antalya enjoys a four seasons climate. The average temperature in the conference period is 28.2 degrees celcius. Approximately 300 days of the year is sunny.

CURRENCY
The Turkish Lira is available in notes and coins. Traveler's Checks can be cashed in most banks and exchange offices. Hotels and many shops and restaurants accept foreign currency. Hotels, most restaurants and shops accept all major credit cards. $USD = 1,649,000 TRL; 1 Euro = 1,623,000 TRL. (as of September 30, 2002).